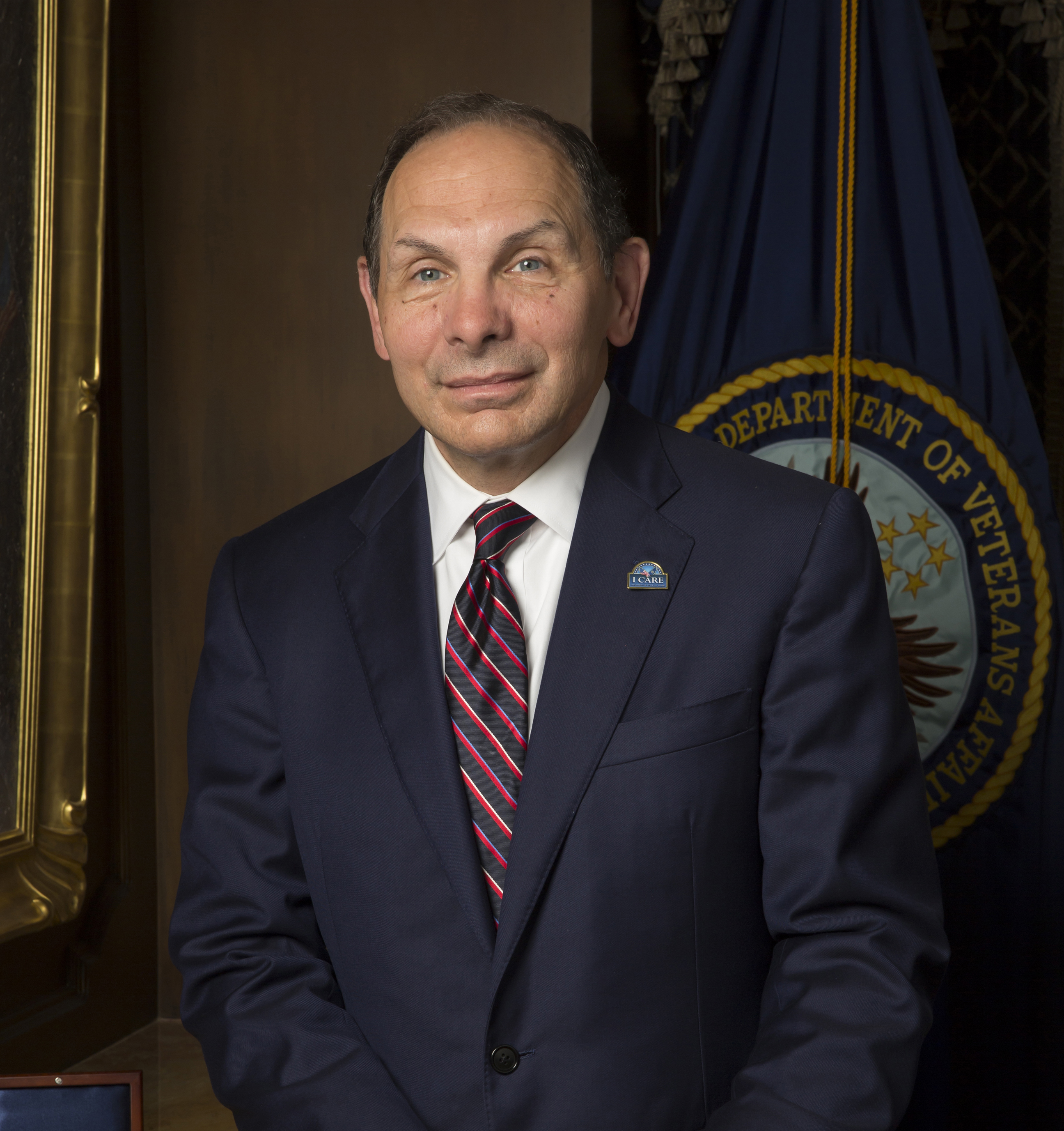 Bob McDonald is the former chair of GS1 (2008-2009) and retired Chairman of the Board, President and Chief Executive Officer of The Procter & Gamble Company. Under Bob’s leadership as CEO, P&G significantly expanded its developing market footprint and added nearly a billion more consumers to the number it serves. During his tenure, P&G grew organic sales by an average of about three percent per year with core earnings per share up an average of about four percent. P&G’s stock price rose from $51.10 the day he became CEO to $78.80 per share the day he announced his retirement – over a fifty percent increase. The Company’s market capitalization puts it among the top fifteen most valuable companies in the world.

More recently, Bob was nominated by President Obama and unanimously confirmed by the US Senate to serve as the 8th United States Secretary of Veterans Affairs from July 2014 - January 2017. Bob currently serves on the Boards of Audia Group, Quotient Technology (Chairman), and Miraki Innovation. He also is Chairman of the West Point Association of Graduates Board of Directors.