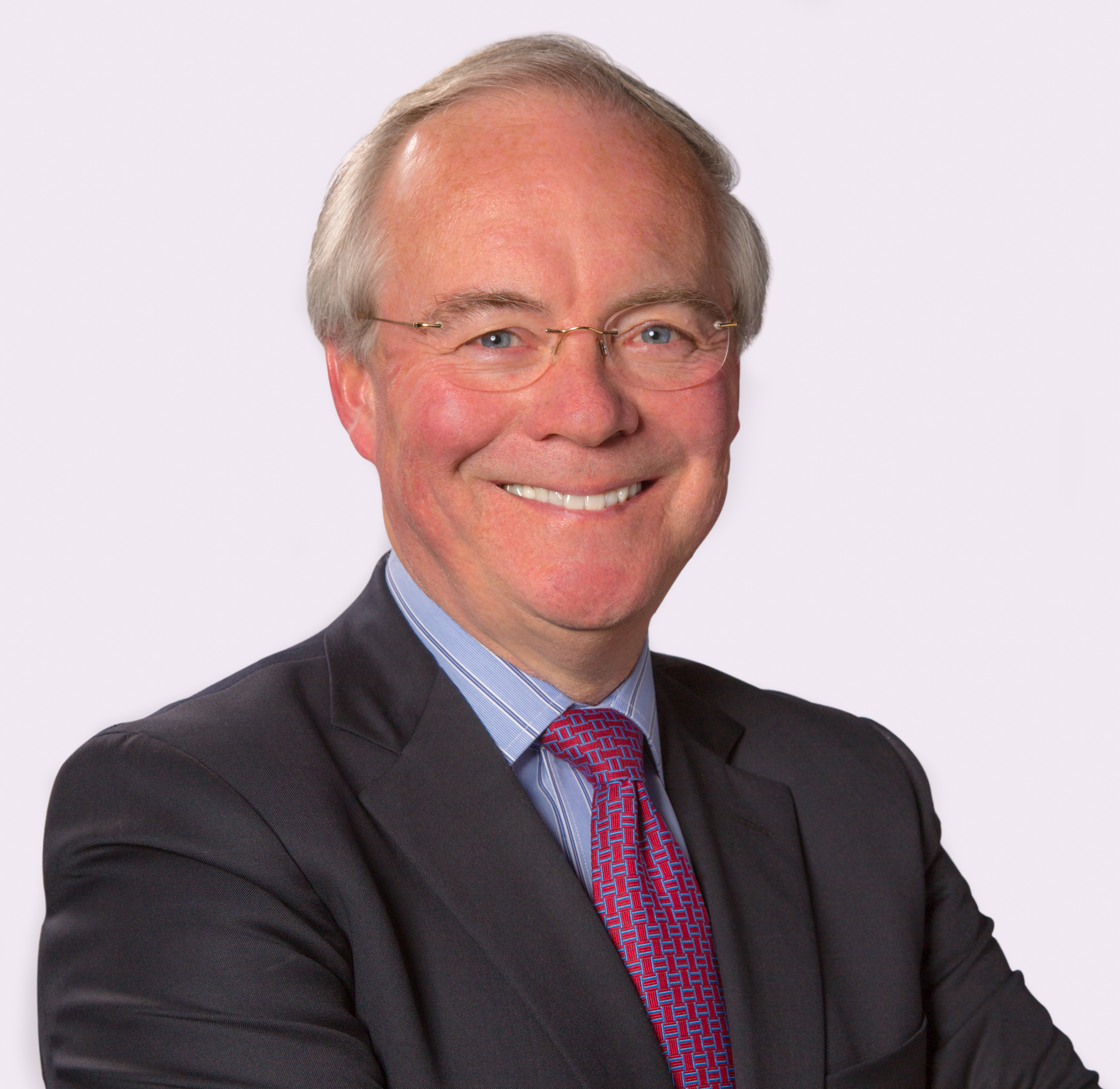 Before that he was appointed Vice President, Control and Financial Services in March 1993, and Vice President, Planning and Capital Management in December 1989. Mr. McMullen joined Kroger in 1978 as a part-time stock clerk.

Kroger is the 3rd largest general retailer in the US, since January 1, 2014.